Visa Refusal. Note of the WFFM

Visa Refusal: A Hindrance To Freedom of Expression

The World Social Forum (WSF) begins in Montreal with a serious problem. A large number of guests from the Global South have either had their Canadian visa rejected or whitheld. Today, we estimate that more than 200 visas have been denied or blocked for WSF participants, including ten partners from the World Forum on Free Media coming from Latin America and Africa. Their voices are therefore confiscated from the work of constructing another world with real democracy, social justice, equality, pluralism and respect for human rights.

Freedom of expression is inseparable from freedom of movement. Without guaranteeing the right to participation and speech, the World Social Forum and its thematic forums – such as the World Forum on Free Media (WFFM) – can not be built from the expression of different perspectives. Without the presence of participants from the global south, how can the diversity observed in the world be fully represented at the World Forum of Free media and in the World Social Forum? If we restrict our diversity, how then can we talk about freedom of expression?

The refusal of visa reveals in reality the current functioning of a world that closes in on itself and rules out the differences and the expression of citizenship. Does this mean that people from the Global South can no longer be accepted in the forums organized in “North”? Does this mean that a forum in the “North” is imposible?

The WFFM affirms that freedom of expression for everyone, the right to information and communication and free access to knowledge are fundamental human rights that can not be denied nor affected by policies limiting the participation of people.

We therefore call for the free circulation of people and invite all participants of the World Forum on Free Media and of the World Social Forum to express our rejection and our protest to the Canadian authorities, for it to never be repeated. 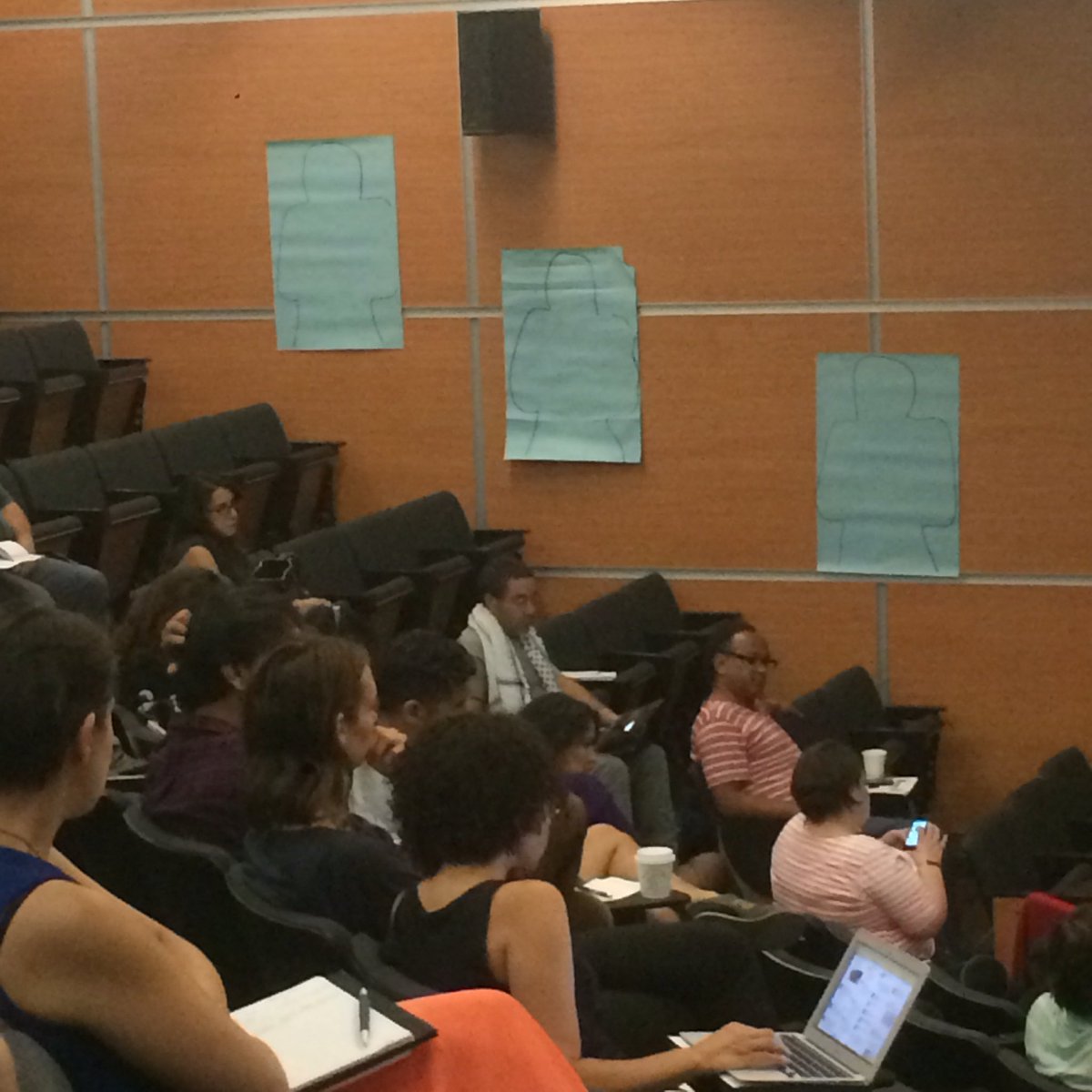